After playing in Bodil and Vengeance Arjen Lucassen embarked on a successfull solo career with many projects! The most well known is Ayreon of course, but let’s not forget Star One and Guilt Machine for example. 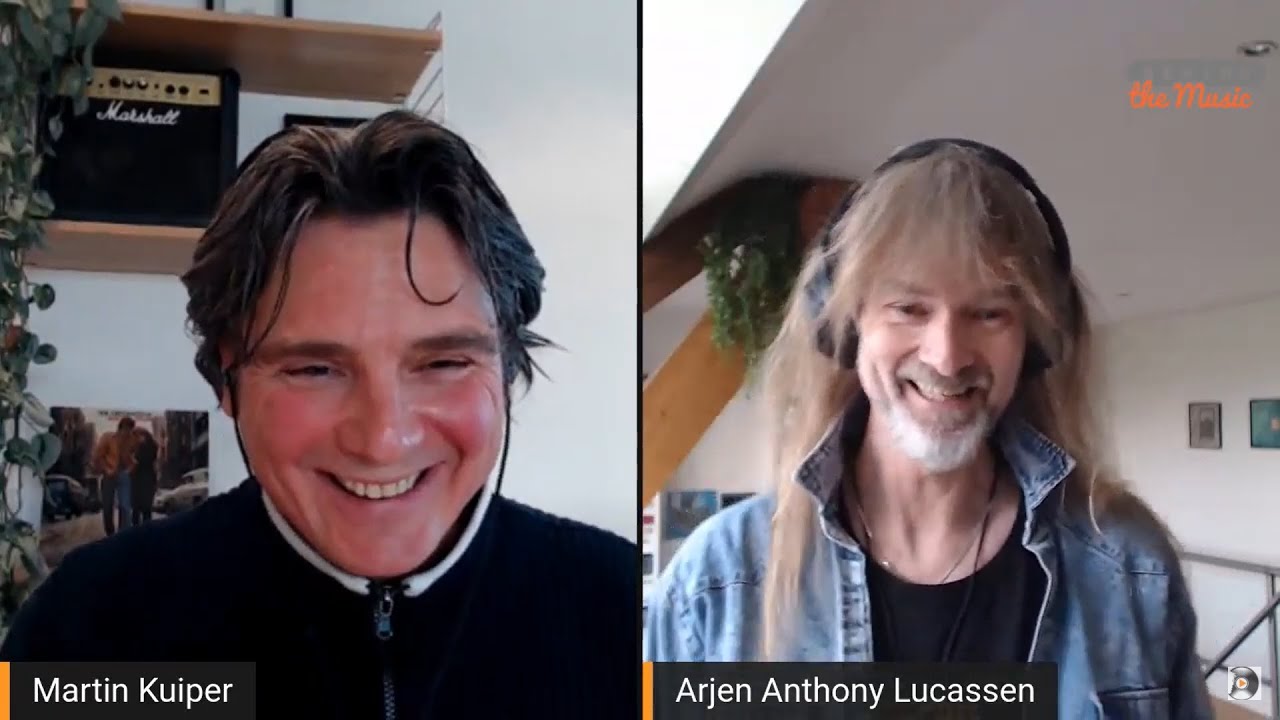 The Behind the Music live stream on FaceCulture is a one hour tv broadcast on the YouTube channel of FaceCulture. Arjen was our guest January 8 , 2021. In each episode we take a look at special moments in the career of the guest and we even welcome a secret guest! In Arjen’s case guitarist Mark Jansen from Epica was so nice to play that role! Viewers can ask questions too during the Behind the Music live streams. Arjen talked about Transitus, Vengeance, Ayreon, Star One and lot more!

The Behind the Music live streams are free to watch for a week after broadcast. After this week the show is only available for FaceCulture-members.