Mark formed his first own band After Forever with high school friends and after being kicked out he started Epica and the rest is history! In 2010 he formed death metalband MaYaN. 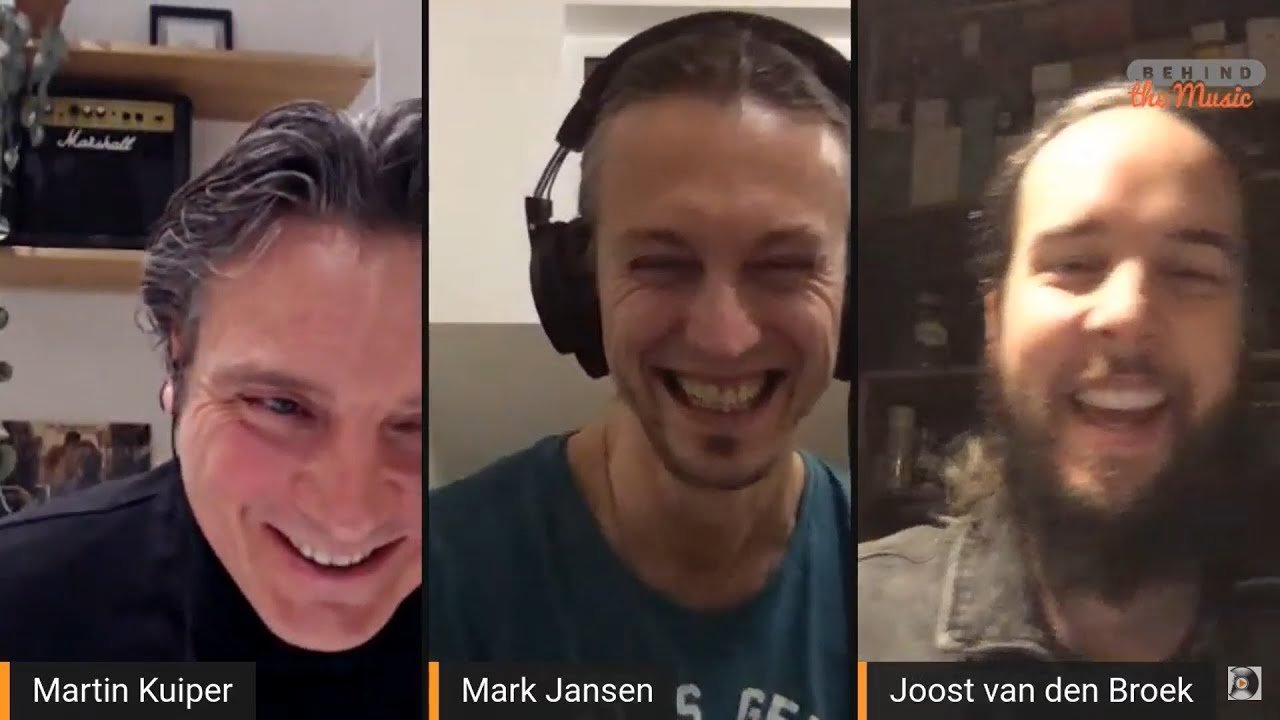 The Behind the Music live stream on FaceCulture is a one hour tv broadcast on the YouTube channel of FaceCulture. Mark was our guest January 15 , 2021. In each episode we take a look at special moments in the career of the guest and we even welcome a secret guest! In Mark’s case Omega-producer Joost van den Broek  was so nice to play that role! Viewers can ask questions too during the Behind the Music live streams. Mark talked about After Forever, Simone, Epica, Omega and a lot more!

The Behind the Music live streams are free to watch for a week after broadcast. After this week the show is only available for FaceCulture-members.